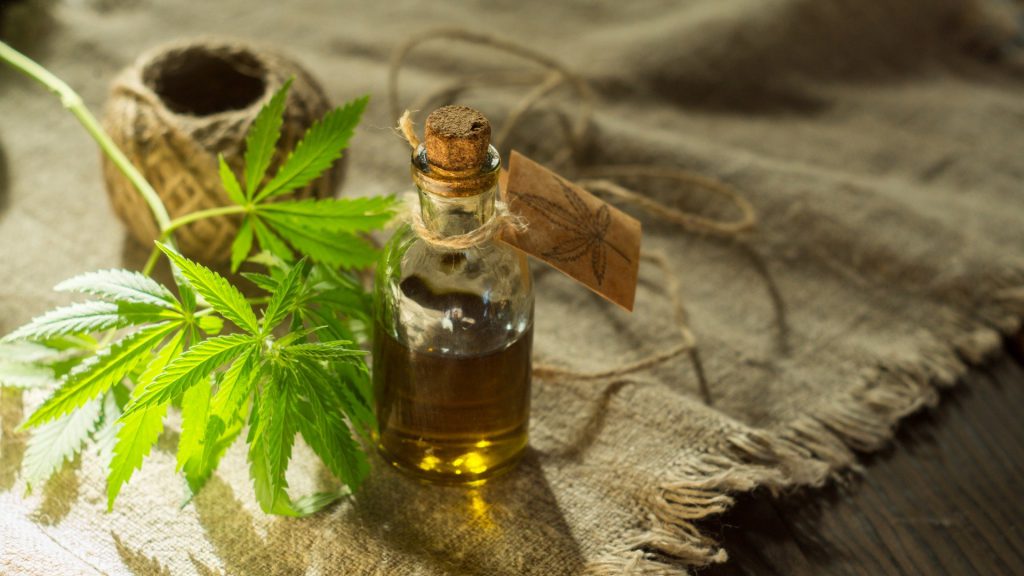 The Federal Council was instructed to adapt the legal basis so that medical cannabis can be given to the chronically ill by doctor’s prescription. The immediate simplification, by analogy with neighbouring countries, is to be scientifically monitored.

In addition, a second motion examined how applications for the export of medically used cannabis or cannabis preparations can be approved under current legislation. If such applications cannot be approved, the Federal Council has been instructed to submit to parliament as soon as possible a corresponding amendment to the Narcotics Law that would allow cannabis to be cultivated for medical purposes and medical cannabis and medical cannabis preparations to be exported.

Both motions were adopted by the Swiss Parliament.

Subscribe to our newsletter and stay up to date.
Change Location
To find awesome listings near you!